Member of IT community will run reforms in Ukraine

Mr. Petro Poroshenko, President of Ukraine, appointed Mr. Dmitry Shymkyv as a Deputy Head of President’s Administration who will be in charge of administrative, social and economic reforms.

Earlier Dmitry worked as a General Director of Microsoft Ukraine. 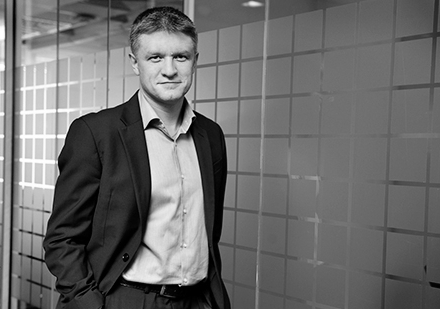 Poroshenko introduced Shymkyv on the new position on Wednesday during the meeting with civil society representatives.

“I would like to present a person who will be responsible for reforms, a person whom I trust as a President,” – told the Poroshenko.

Note: Dmitry is an entrepreneur, innovator, professional with 20 years of experience in IT in Ukraine? Europe and the US.

Career: In 2009 took charge over representative office of Microsoft in Ukraine, successfully steered the Company out of crisis, ensured growth and created new opportunities for business development. Under Dmitry’s leadership, Microsoft Ukraine on several occasions was named as one of the most successful units of Microsoft in the world and the best Microsoft unit in 2011. 2 years after he took this position as a General Director, Dmitry was named as one of the best top managers in Ukraine (rating “TOP 100″, “InvestGazeta).